Death Valley National Park is widely known for its alien looking landscapes.  In fact, these unearthly landscapes have appeared in numerous Sci-Fi movies and TV shows including Star Wars, Return of the Jedi, and The Twilight Zone.

Where is Death Valley? 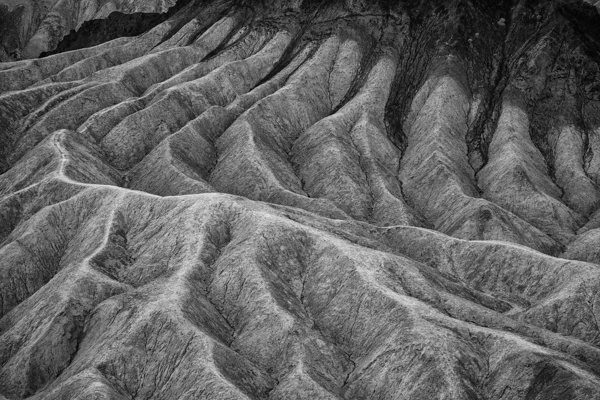 What is Death Valley?

This landscape was taken near Golden Canyon.  It was processed in Google's (Nik Software's) Silver Efex Pro 2 with a sepia tone.  The reddish color was added to the sky using Photoshop CS6.  I used a photo filter adjustment layer and a layer mask to apply the filter only to the sky.  This helps to give this photo the appearance of a martian landscape.

This photo was also taken near Golden Canyon.  It was converted to Black and White using Silver Efex Pro 2.  I also darkened the sky using Google's Viveza 2 plugin to keep the focus on the skeleton like fingers at the top of the mountain. 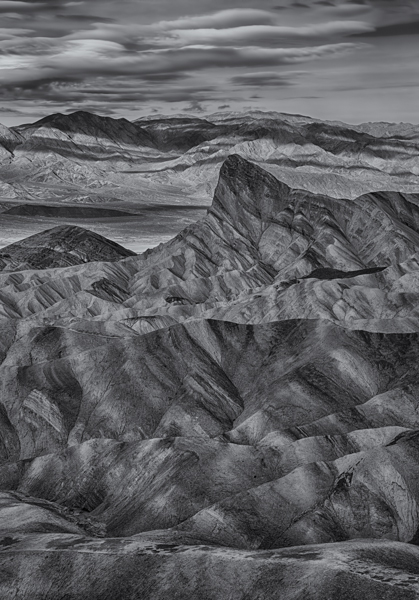 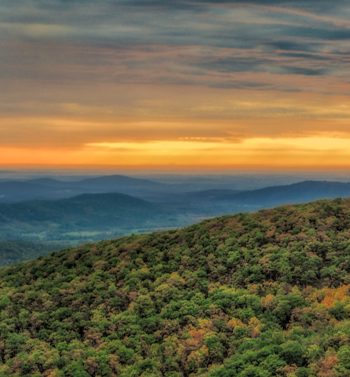 Testing In Camera HDR with the Olympus OM-D 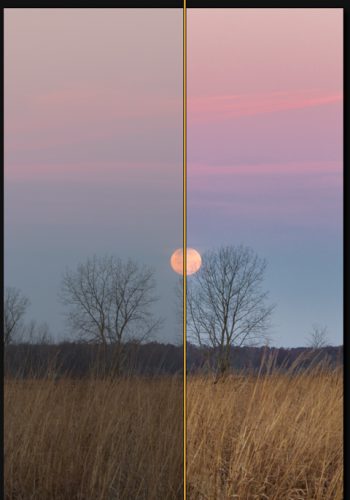