The Nene Goose which is also called the Hawaiian Goose is native to the state of Hawaii.  The Nene is also the state bird of Hawaii.

In the 1950s the goose was near extinction due to hunting by humans, cats, and mongoose.  Today, the population is over 2,000 and can mainly be found on the Islands of Hawaii, Maui, and Kauai.

This bird was photographed on the Big Island of Hawaii at Volcanoes National Park.

The Nene is thought to have evolved from the Canada Goose which migrated to Hawaii more than half a million years ago.

The Nene Goose is similar in appearance to the Canada Goose except only face, cap and the back of the neck are black.  The Nene also has a buff colored cheek instead of white on the Canada Goose.

Should You Upgrade to the Olympus OM-D E-M1 Mark II?

How Much can you Carry on a Motorcycle (In India)? 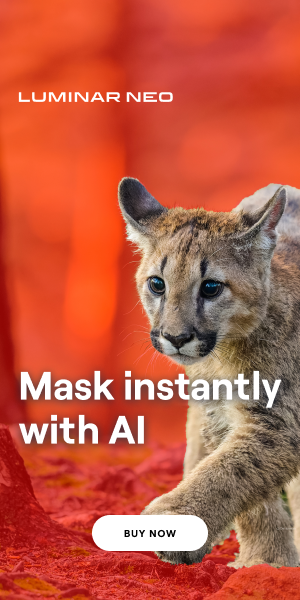