It is well known that the GPS feature on the Canon 6d will drain the battery quicker than when the GPS is not in used.  What is not so widely known is that the GPS will drain your battery even when the camera is turned off. 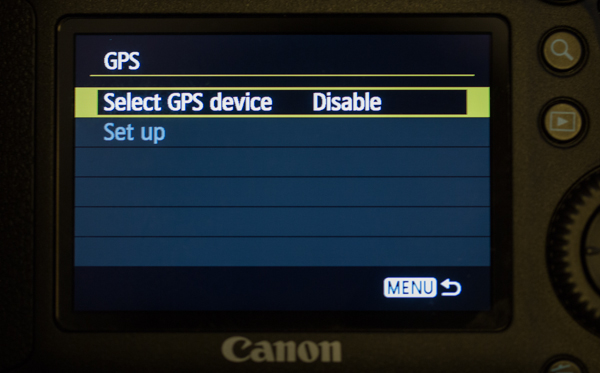 I noticed that my battery level was down to 50% after several days of inactivity when I left the GPS feature turned on while the Canon 6d was switched off.   I was not sure that I had left a fully charged battery in the camera so I conducted a test.
I left the GPS function turned on in the Canon 6d, turned off the camera and checked the battery level periodically using the Battery Info feature in the 4th Wrench Menu.
In a 24 hour period, 9% of the battery was drained.  I also tested the battery drain with the GPS feature turned off and witnessed no battery drain from the camera.  This may seem like a small amount of battery drain, but if you primarily shoot on the weekends, half the battery can be drained when you pick up the camera for a photo shoot.
The easiest remedy is to turn off the GPS function in the 2nd Wrench menu on the Canon 6d.  It is easy enough to turn back on when you want to use this feature.
Related Blog Posts
Canon 6d, Hands On First Impressions
Is the Canon 6D a fit for Travel Photographers?
The New Wi-Fi feature on the Canon 6d
Previous 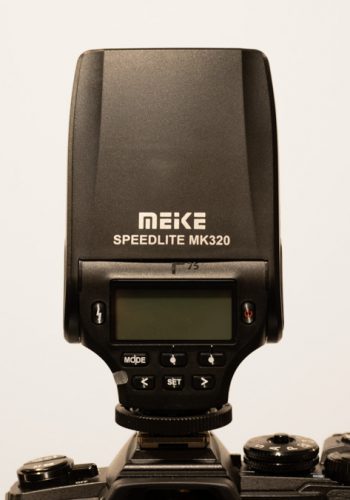 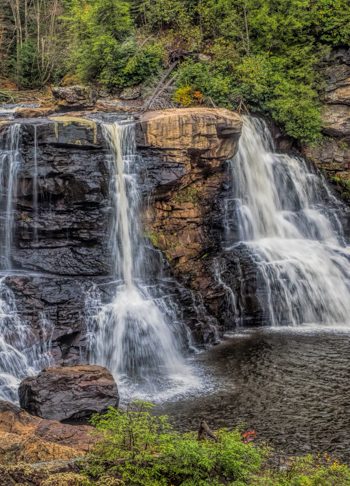 What to Photograph at Blackwater Falls State Park? 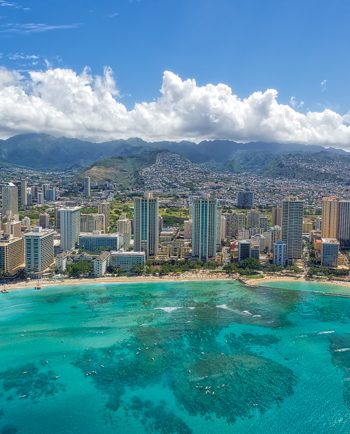 An Aerial Tour of Oahu, Hawaii 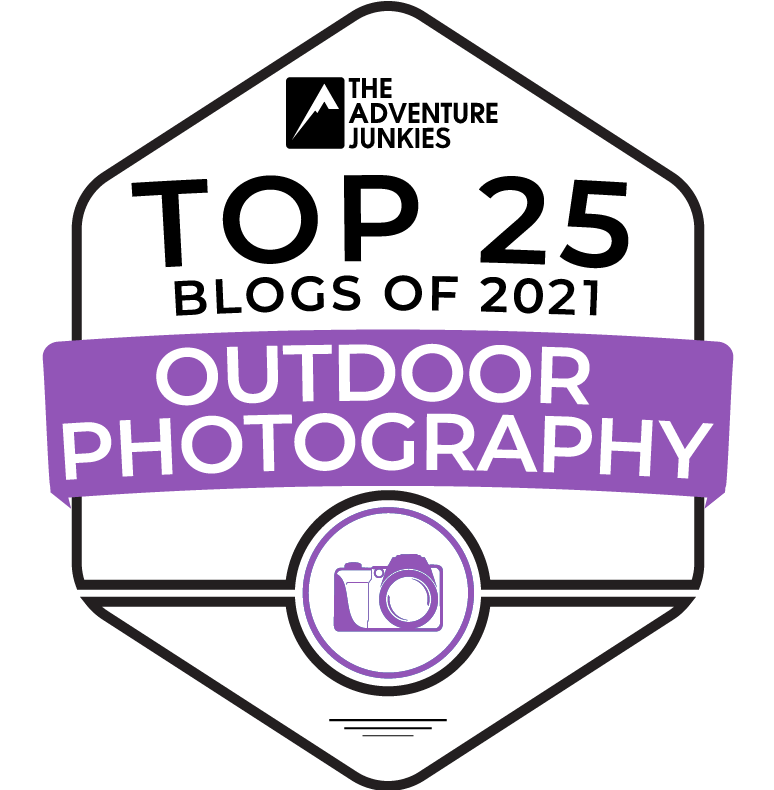