The SH1 shooting mode will shoot up to an amazing 120 frames per second (fps).  In SH1 mode, the camera will set the focus and exposure at the beginning of each shooting sequence (when the shutter button is initially pressed).  The SH2 mode will take up to 50 fps and will focus and determine the exposure between each frame.

The SH2 mode is an exciting new feature for bird, wildlife, and sports photographers capturing action sequences of their subjects.  Is the SH2 shooting mode in the OM-1 too good to be true?

While testing the camera and digging through the footnotes in the manual, there are several fairly significant limitations to the SH2 shooting mode.  These limitations are also applicable to Pro Capture SH2 where these higher frame rates may be even more useful.  The SH1 shooting mode does not have these same limitations since it only focuses prior to the first frame.

Impact of the SH2 Limitations for Bird and Wildlife Photographers

With the E-M1X, I have successfully captured bird and wildlife action photographs at shutter speeds slower than 1/640 second.

The camera behavior for Lowest Shutter Speed for SH2 acts differently in the different shooting modes.

Shooting birds in Aperture Priority Mode, I’ve had multiple photos come out underexposed because I missed the blinking Shutter Speed in the viewfinder.

One option to deal with this limitation would be to use Auto ISO with a higher upper ISO limit, but you may get noisier action photographs.  I set the my Custom Mode for Birds in Flight (C2) to use Silent Sequential Mode which still gets up 20 fps without these limitations.

This limitation would come into play when trying to photograph multiple birds or animals and get all of them in focus.  The camera does not prevent you from using a smaller aperture (larger aperture values) than f/8.  Focusing accuracy will be impacted when using these smaller apertures.

SH2 is Only Usable with Specific Lenses

The OM-1 User Manual indicates that “SH2 and ProCap SH2 can only be used with specific lenses.”  See below the list of lenses that work with SH2.  Actually, lenses not in this list will still work with SH2.  They will just not be able to achieve the 50 fps speed.  They are limited to 25 fps.

Lenses That Can Shoot 50 fps in SH2 Shooting Mode

The M.Zuiko 100-400 f5.0-6.3 IS lens, a common lens for bird and wildlife photographers, is not on list of compatible lenses for SH2.  I tested this lens with SH2 on the OM-1 and was only able to set the SH2 maximum fps to 25 in the Sequential Shooting Settings.

While I’m still excited about the high frame rates for the OM-1’s SH1 and SH2 modes, I’m looking at using these modes more in special situations than for my daily shooting modes for bird and wildlife photography.

I think the SH2 mode would work well for action photography in good lighting conditions like:

What You Can Customize on the Olympus OM-D E-M1 Mark III, E-M1X, and OM Systems OM-1. Is the OM-1 More Customizable?

Mac Photographers – Thunderbolt to FireWire Adapter to Upload Files. Is it worth it? 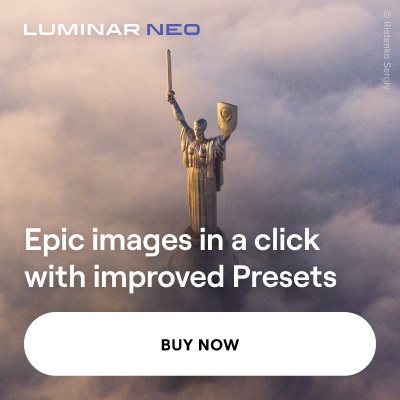